The full edition of Keynality features:

306 keys based on 26 heptatonic, 8 hexatonic, 5 octatonic and 7 pentatonic scales.

Presets capture all aspects of Kenality for rapid switching and can be imported and exported.

The chords are based on Major, Minor, Dominant, Augmented, Diminished and Suspended triads and include 2nd, 4th, 7th, 9th and 13th chords plus added & subtracted variants as well as the weird and uncommon chords. 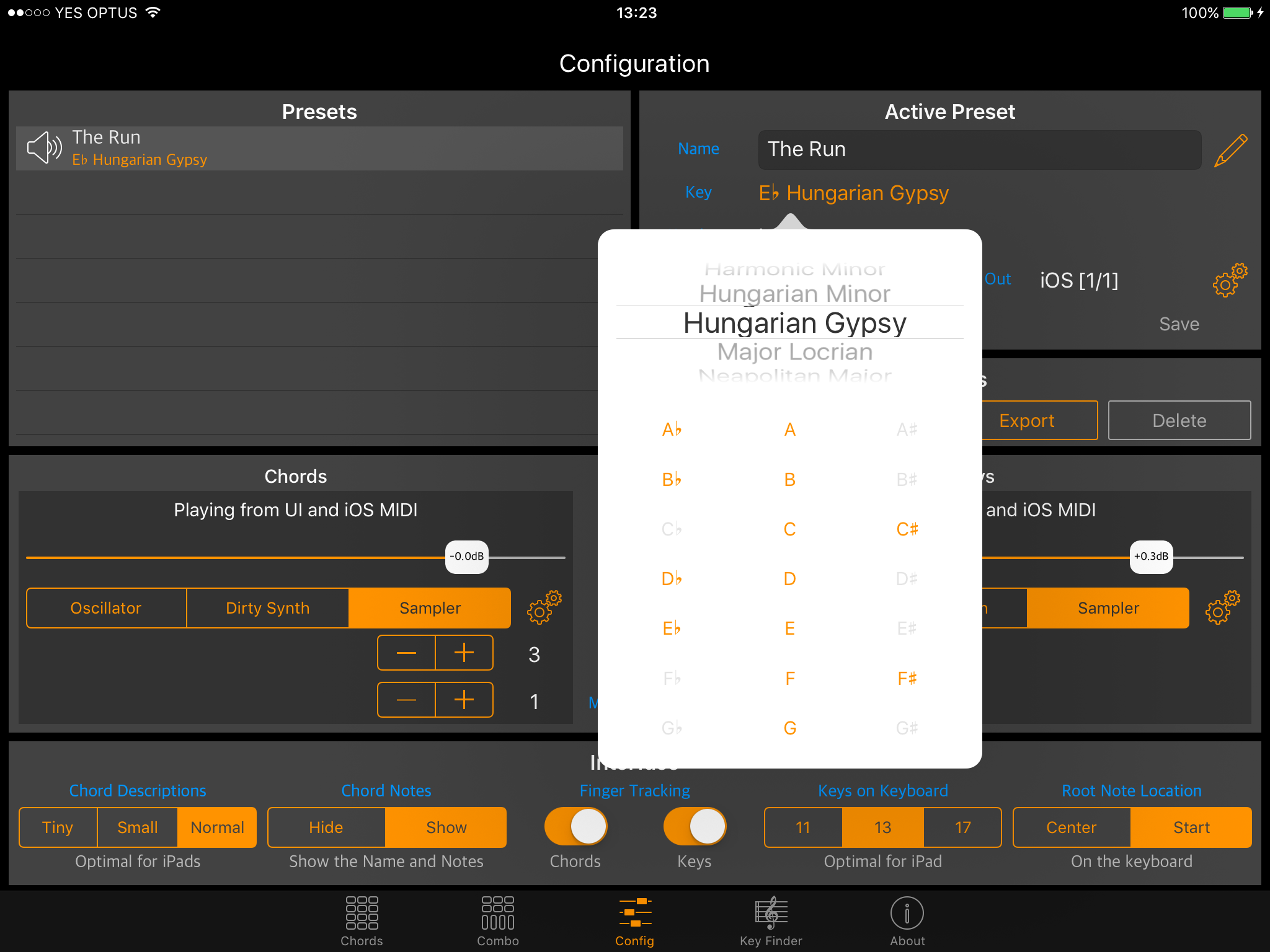 What sound file formats are supported in the sampler?
aiff, mp3 and wav

What Soundfont formats are supported in the sampler?
dls and sf2

Can I modify the sampler soundbanks?
Not from within Keynality, however for sf2 soundfonts you can use the excellent polyphone editor.

I keep triggering system gestures when I use four fingers, how can that be stopped?
Go to settings ➔ General ➔ Multitasking and turn off "Gestures"

Why is the Export button greyed out?
You do not have iCloud or you have disabled iCloud for Keynality. Go to Settings ➔ Apple ID ➔ iCloud to turn it back on

When I press export or perform an import, nothing seems to happen?
You have turned off notifications. Press the System Settings button on the about page and enable notifications to turn it back on. Your presets are being exported and imported in the background.

If your question has not been addressed or you have suggestions, please click on the button to be taken to our support website and we will be in touch.

Take me to support 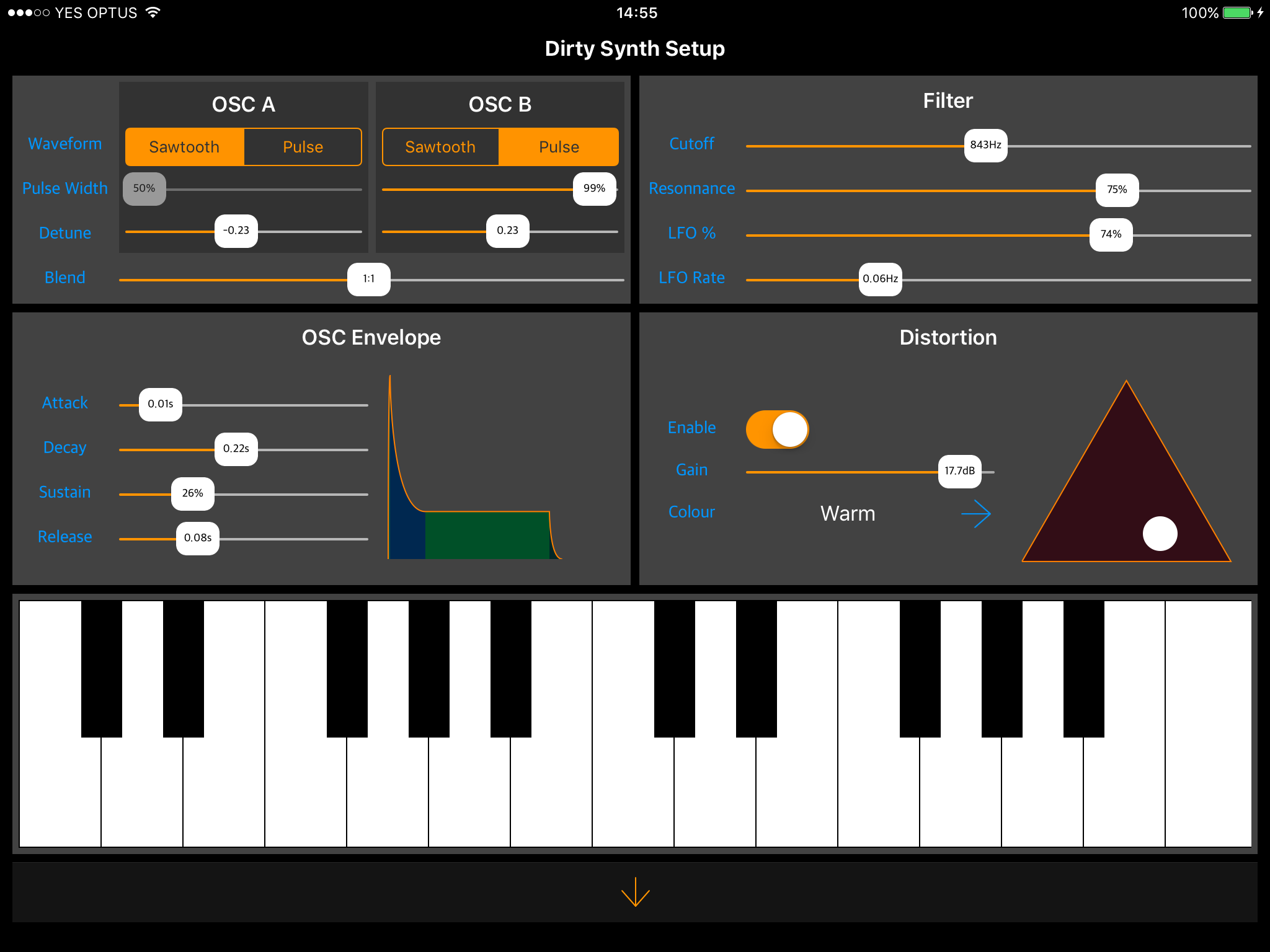 Unsure if Keynality is for you? then try the free version! Keynality Junior Edition is a fully functional version of Keylanity with a reduced feature set so you can try before you buy. Best of all it is free, has no ads or nag screens. Its simply there for you to use. It features:

Synth and Sampler with inbuilt soundbank

The other differences between the Junior Edition and the full version are the Junior edition cannot import presets, or sounds in to the sampler, has no MIDI functionality and is limited to 3 presets.

Keynality and Keynality Junior can be downloaded from the Apple app store. 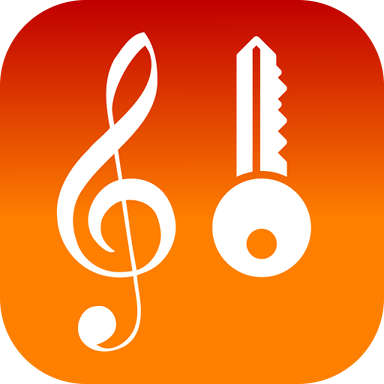 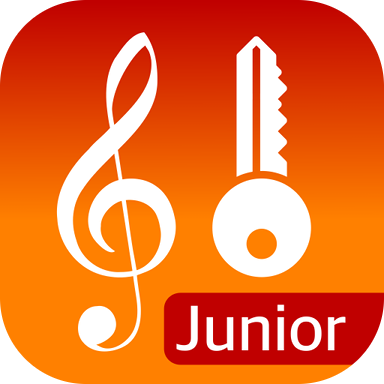 Keynality does not collect, store or transmit any personal information.

If you log a problem via the support page some rudimentary information about your device is submitted along with the details you enter. This information is:

This is displayed on the form. The purpose of collecting this information is to help diagnose and fix the problem. It is not used by anyone outside of FSR Solutions. 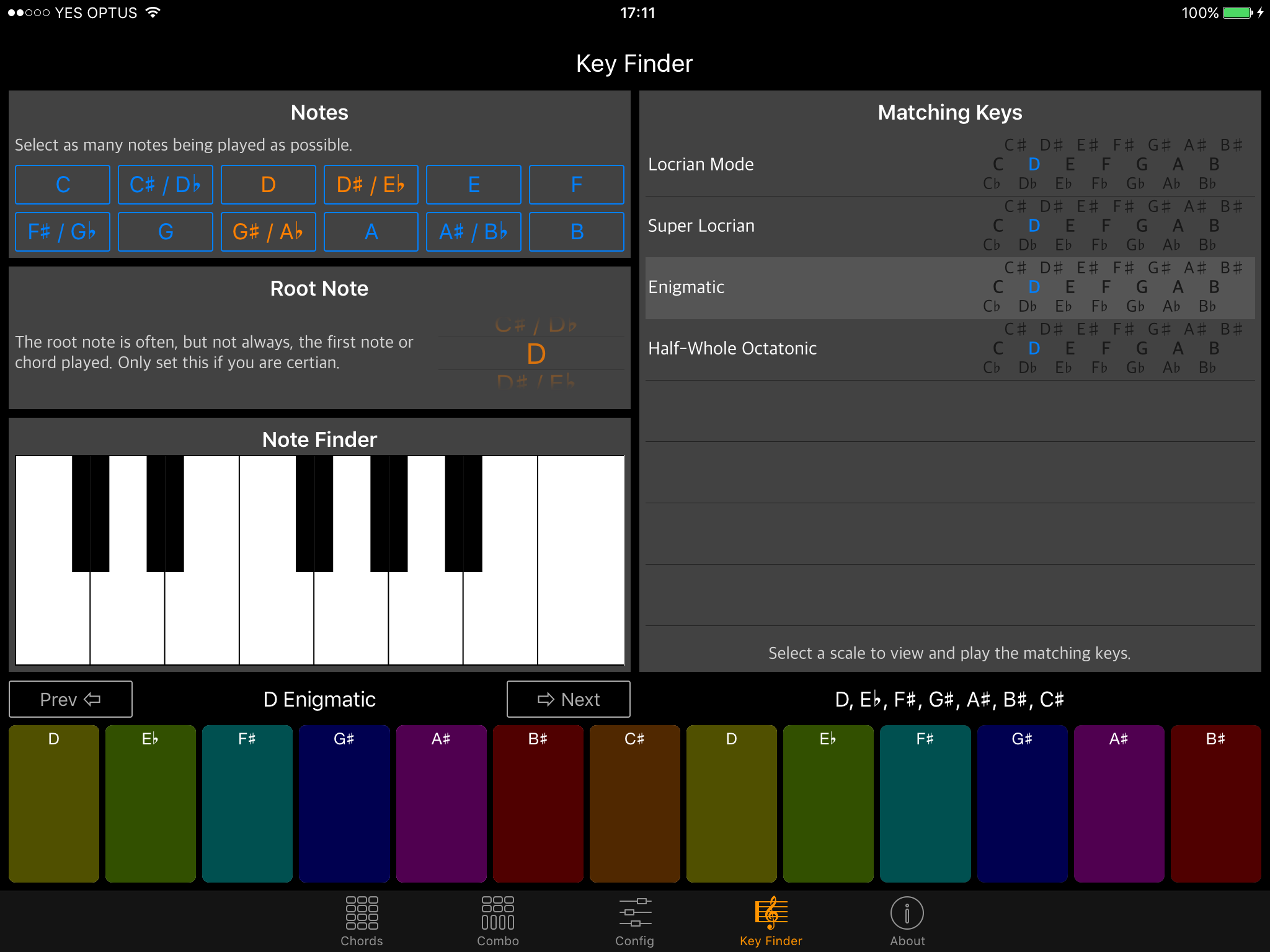